This website contains a huge amount of information including Parish Council minutes going back to 1997 and all editions of the Marigold, PC newsletters etc. Enter your search item in the box above and click on the search button. The results will appear in a dropdown box 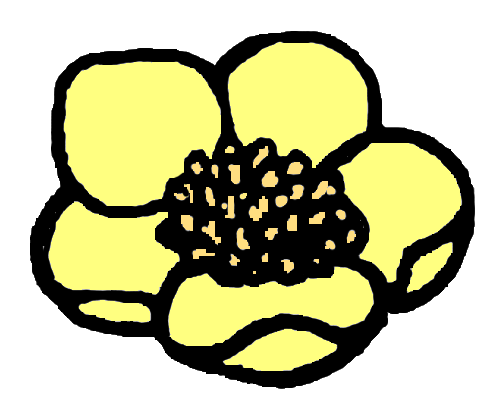 all you need to know about the Community Association 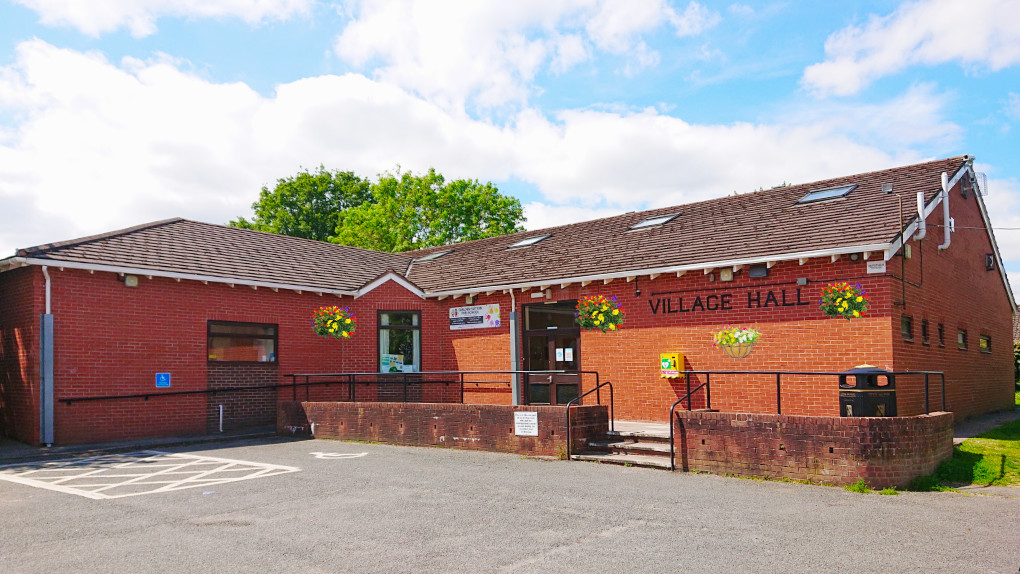 calendar of activities and how to  book the hall 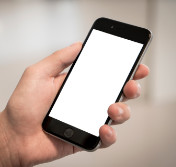 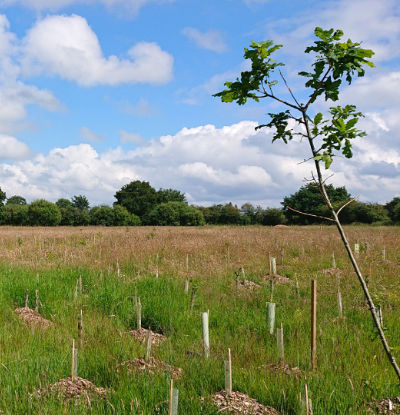 *** Please note that since the Marigold went to print the mobile library day and times have changed. The new day is Monday and the bus will also stop at Hare Lane and Moorcroft Crescent again. Full details here ***


Welcome to the Spring web edition of the Marigold. Events in Guilden Sutton are changing rapidly as Covid restrictions are removed and the community adjusts to new ways of holding their activities. Information on the website will reflect this by being updated continuously - something we obviously cannot do with the pronted version. Latest information will be included on the Marigold web pages, on the Guilden Sutton website and via Facebook and whatsApp pages.

With the run-up to spring and summer, more clubs, societies and events are opening up over the coming months, including preparations for the village fete, suspended for the past two years.

This year we will be celebrating the Queen’s Platinum Jubilee in June, with various events. There is a double bank holiday on Thurs 2 and Fri 3 June. On the 2 June, Guilden Sutton hope to be taking part in a national chain of beacons which includes a large one on the summit of Moel Famau.

Progress to change the Community Association constitution from its unincorporated form into what is known as a Charitable Incorporated Organisation (CIO) has stalled a little but is still underway. There is more information

Changes to the Community Association constitution

The 2021 AGM of the Community Association commissioned a review of its 1981 constitution, which no longer fits with the way the CA had been working. The 1981 constitution had been drawn up soon after the CA was formed and proposed an organisation which did not prove practicable and was never followed. It also meant that contracts were made by individual members of the CA, not the CA as a body.
Following the AGM, a group was formed to investigate the possibility of forming a Charitable Incorporated Organisation (CIO). This would enable contracts to be entered into by the CA in its own right and not by an individual member, thus avoiding any potential liability for individual members. A CIO also has advantages with regard to the succession of the charity.
Kevin Janes, an advisor from Cheshire Community Action, was a member of that group and helped to draft a new constitution, which would fit with the way the CA is organised and also the move to a CIO. The new constitution is currently being finalised and will be put to a public meeting in the near future.

The village lottery has paused temporarily, following the last draw, held in November 2020. Any payments received after that date should have been refunded. Excitingly, we think someone has stepped in to run the lottery - more info will appear on the website.

Wishing all residents a happy, safe and enjoyable 2022

Cafe at the Church Hall

The cafe opens on the 2nd and 4th Thursdays of most months from 10am to noon.

Improvements at the Village Hall

Several improvements were made during 2021 and many thanks must go to Peter Evans who has looked after the maintenace requirements of the hall during that time.

There are several improvements required including:
• Replacing Velux windows (electrically operated to improve air circulation in the hall)
• Relocating the loose flagstones at the front
• Refurbishing the toilets
• Replacing some of the guttering and other roof repairs
• Painting inside and out
• Tidying and other internal improvements

Societies and activities affected due to Covid